Moldavskiy Standard House — the most modern and powerful factory form the south of Moldova was created in 1998.

The management strategy of Moldavskiy Standard House consists in basing the activity of the factories on the full production cycle policy: from planting vines of choice quality, preparation and processing the raw material into high-quality wine materials for the distillation into cognac spirits, storage and ageing cognac spirits and up to obtaining the cognac. Having professional knowledge in the sphere of business and following the rich Moldavian traditions in the sphere of wine-making and production of cognac, having excellent knowledge of the traditional formulations of preparation of this drink, the management of the companies started a new stage in the development of the Moldavskiy Standard House. 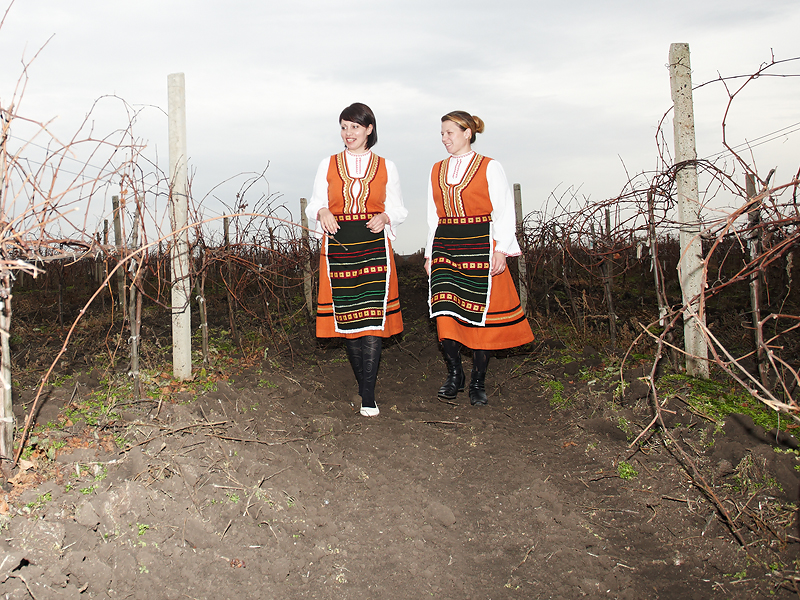 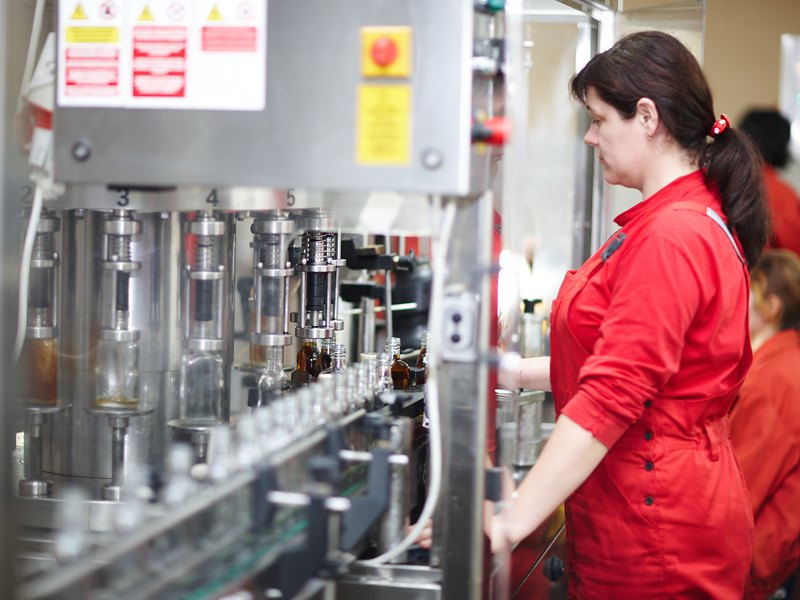 In 2007 at “Moldavskiy Standard” factory a continuously operating column manufactured in France was installed, which allowed producing 950 dL of cognac spirits per day.

At present the House performs not only the full cycle of production high quality cognacs, brandy and cognac spirits on equipment manufactured in Italy and Switzerland, but it also deals with the preparation of its own raw material, plantation of new vineyards.